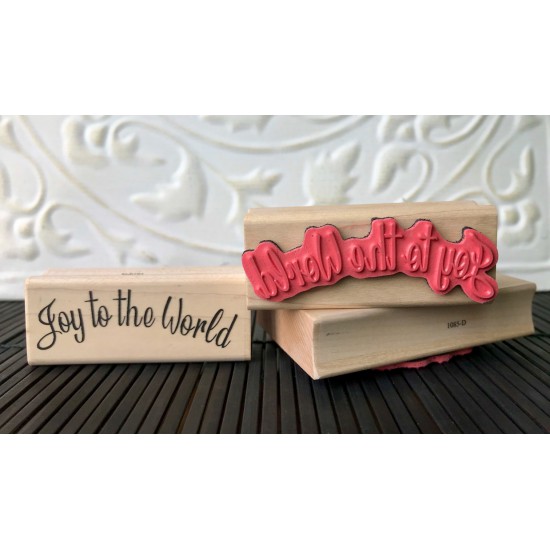 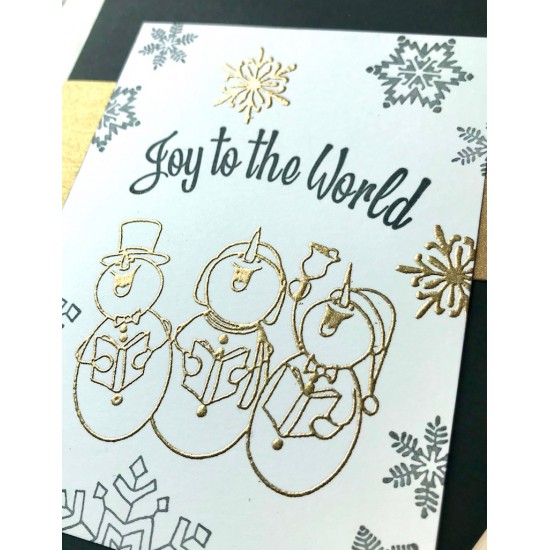 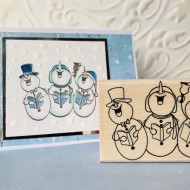 Snowman Choir Rubber Stamp
Just a joyous little stamp of 3 singing snowmen, bring real whimsy to your Christmas and holiday cards and tags this year!Image: 2" high by 2.65' wide..
$13.00
Add to Cart
Add to Wish List Compare this Product
Buy Now I have a question
We use cookies and other similar technologies to improve your browsing experience and the functionality of our site. Privacy Policy.