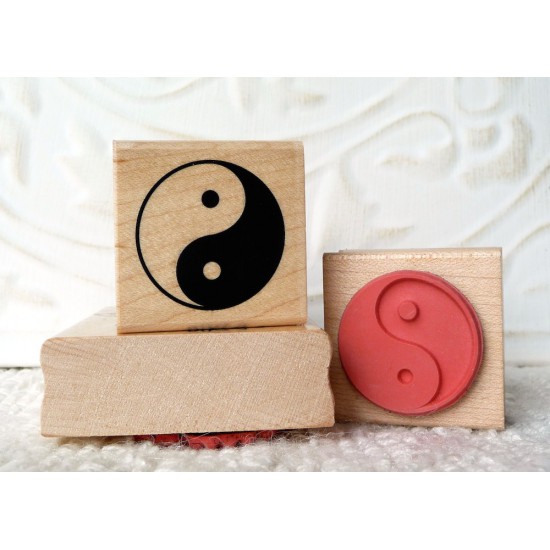 The ancient Chinese subscribe to a concept called Yin Yang which is a belief that there exist two complementary forces in the universe. One is Yang which represents everything positive or masculine and the other is Yin which is characterized as negative or feminine. One is not better than the other. Instead they are both necessary and a balance of both is highly desirable.

Dimensions given are for block size, actual image will be 1/4" less

Add to Cart
Buy Now I have a question
Add to Wish List Compare this Product
Tags: asian stamp , chinese stamp , meditation stamp , paper crafts , card making , scrapbooking
We use cookies and other similar technologies to improve your browsing experience and the functionality of our site. Privacy Policy.